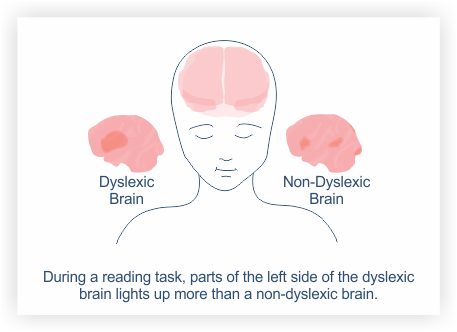 Dyslexia occurs in about 10% to 20% of the population. It is when there is a difference in activity in the left side of the brain (compared to non-dyslexic individuals) when doing certain language based activities, especially reading. The picture shown above, as seen by an fMRI, illustrates how, during a reading task, the left hemisphere of a dyslexic brain, lights up more in one area when compared to a non-dyslexic brain. It is very likely that this is why people who have untreated dyslexia tire easy when attempting to read; their brain is working much harder. Also, the non-dyslexic brain has activity in other areas (to the side and back) which may be associated with visualization of what is being read as well as comprehension. The dyslexic individual is missing out on these key components of reading since they are too busy struggling with basic decoding.

Diagnosing Dyslexia - Does My Child Have Dyslexia?

In the past, a discrepancy between IQ and reading level was used to diagnose children as having dyslexia. If a child had an average or above average IQ and could not read as well his or her peers, this raised a flag, and the child would be identified as being dyslexic. The children, with lower IQs, would not normally be diagnosed as having dyslexia, since they did not meet the intelligence standard required. Today, this idea is changing, due to the use of fMRIs in the study of dyslexia (see below "Low IQ and Dyslexia").

Dyslexia is a language based disorder that runs in families. Often children who are dyslexic will need speech therapy, and later will encounter problems learning to read. In addition, those that are dyslexic often reverse letters and numbers that are the same shape, such a 'b' and 'd'. If a child is reversing letters or numbers after age 8 and is not reading at grade level, despite adequate instruction, then there is a probability that he or she is dyslexic. If he/she had speech problems and/or a family member who is dyslexic, then the probability increases.  To obtain a professional dyslexia diagnose, people often have their children tested by a neuropsychologist. 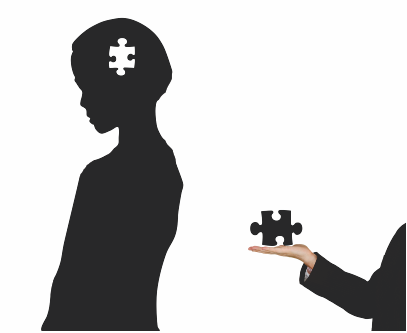 How to Treat Dyslexia

Studies have shown that after using an intensive, structured phonics reading program, students who were identified as having dyslexia, as well as those poor readers with low IQs, showed significant improvement in reading. In fact, according to Shalini Narayana, PhD, and Jinhu Xiong, PhD, after remediation, brain scans of dyslexic students during a reading task (using a fMRI), showed little to no difference from that of normal readers. Read more about the study.

According to Emily Finn, of MIT News Office, and researchers at the Stanford University School of Medicine, children with lower IQs, who also struggle with reading, have very similar brain scans during a reading task as those children with higher IQs who were labeled as having dyslexia. Because of this, there is currently a movement to eliminate using IQ for identifying dyslexia, and to give an intensive phonics intervention to both groups. Read about the study by MIT, and read about the study by Stanford.

As seen in the research done by Jill Allor and Tammi Champlin (Institute for Reading Research Southern Methodist University) in their study "Response to Reading Intervention by Students with Low IQs", students with ID (intellectual disabilities or IQ scores in the borderline range) and those with IQs in the moderate range, can learn basic reading skills given consistent, explicit, and comprehensive reading instruction across an extended period of time. Although improvement was evident, it is important to note that the rate of improvement for these students was slower. Read more about the study. 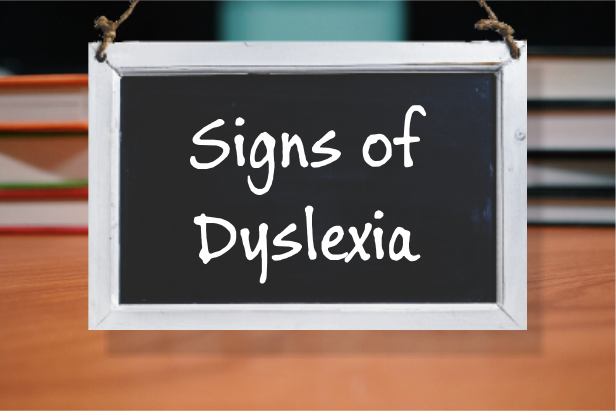 Usually schools will wait until a child is a year or two behind in reading before they will test for any type of learning disability. This will allow them to rule out maturity issues (such as letter reversals) and give them time to have a clear idea and understanding of the problem. Parents often feel that waiting this long is detrimental to the child and should be avoided. Parents can take the necessary steps themselves to identify dyslexia and begin reading remediation, whether they hire a tutor or do it themselves. Below are the signs to look for.